Alastair Welch, the regional director of Southampton Port, spoke about the importance of the freeport for businesses. His presentation included some outstanding statistics about our city's port activity in Southampton, including:

This 30 min recording is Alastair’s presentation at the Solent Freeport launch, accompanied by the relevant slides produced by ABP.

Footnote:
Up until 2013, Alastair Welch was the managing director of Southend airport which he helped to transform and bring in record numbers of passengers. Mr. Welch, who joined the airport in 2007, has overseen the installation of a new control tower, railway station, runway extension, and terminal and welcomed the one millionth. passenger (as reported by David Trayner in Southend Echo)
The beginning of Alastair's speech includes a reference to Southend Airport, where the James Bond film regarded by many as the best ever – Goldfinger – was filmed partly back in 1964, starring Sean Connery. 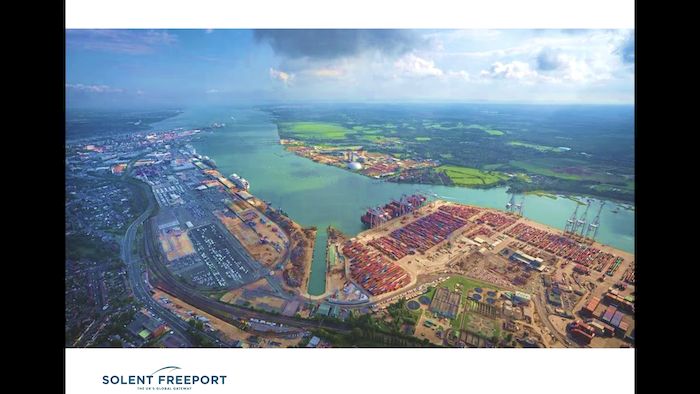 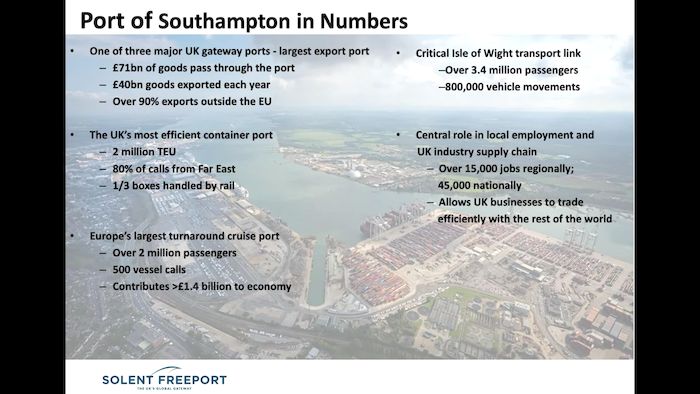 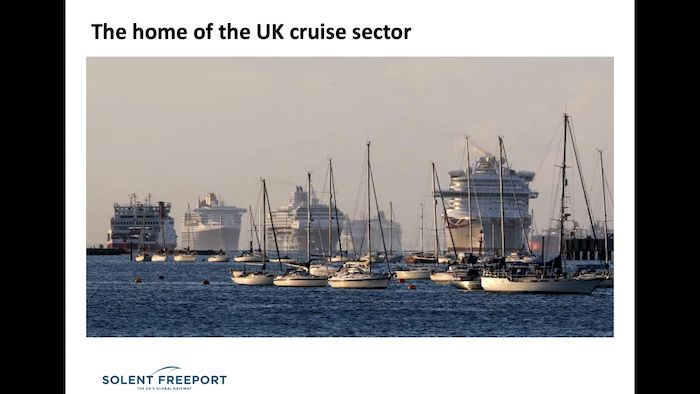 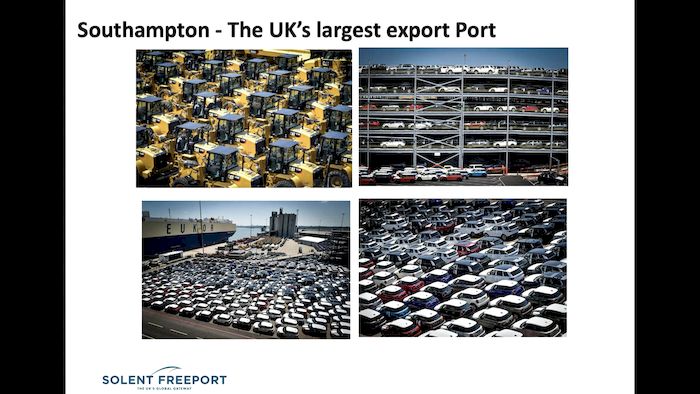 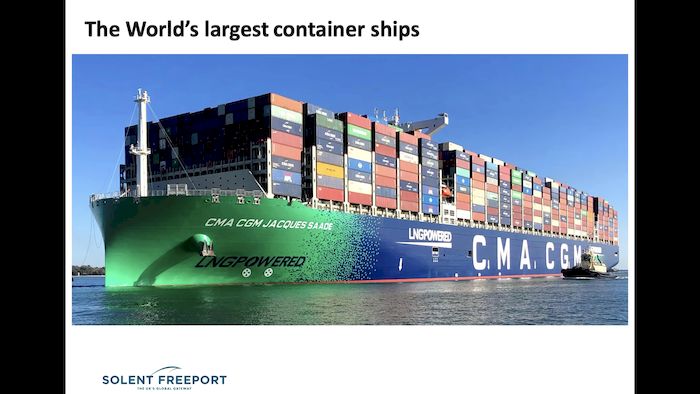 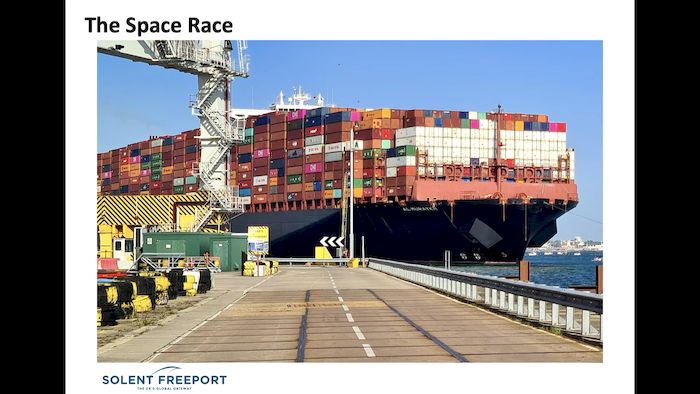 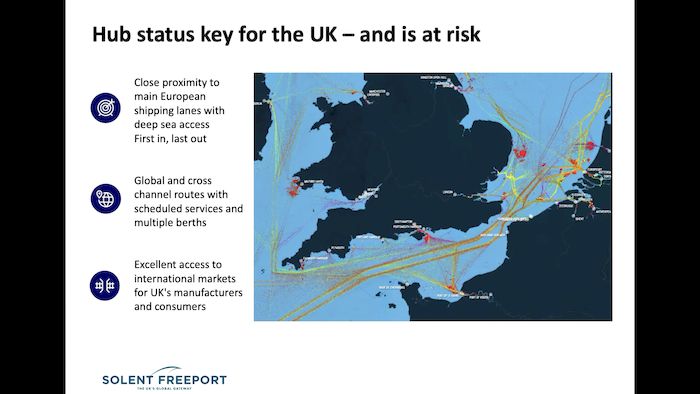 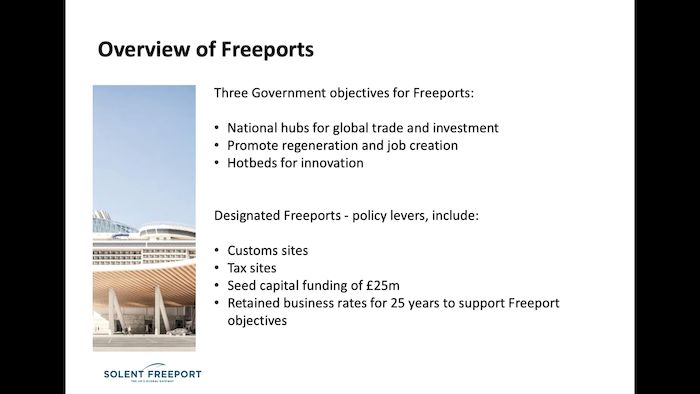 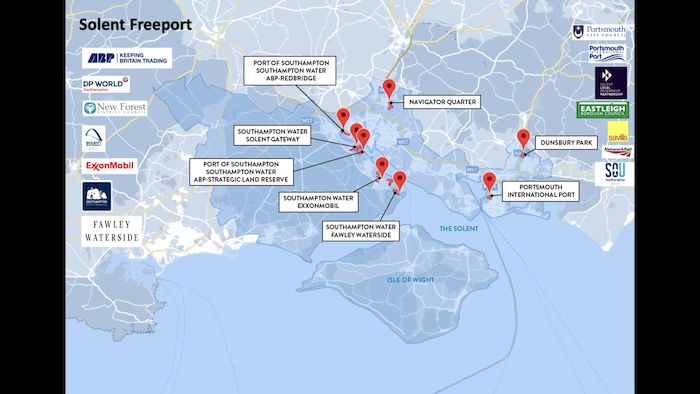 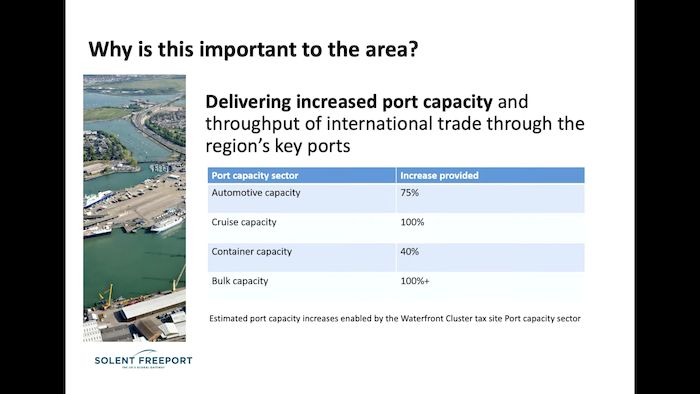 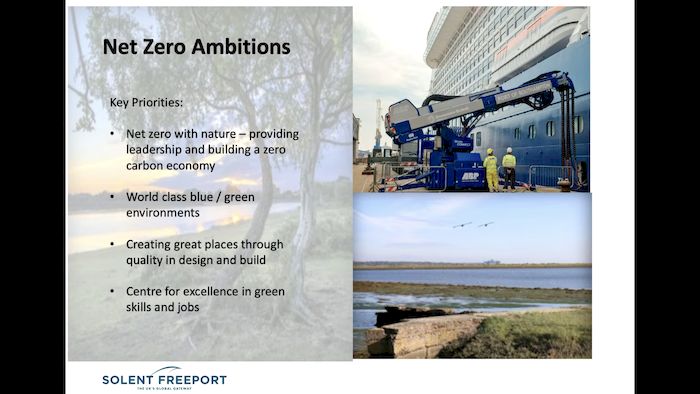 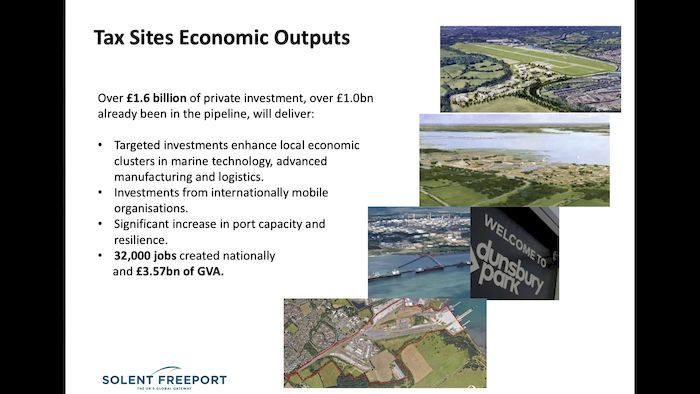 We make it our business to talk to people across Southampton’s SO14 to SO19.

New for 2022:'Is This Street Made for Me', a community research and film project taking place between January and December 2022!

We are calling on residents of all ages and walks of life to join us on this project to explore together what would it take to make our streets healthy and inclusive environments for all.